A new wave of concerns for media freedom in Somalia rose among Somali journalists as the controversial media law took effect Tuesday three days after the president signed it, minster announced.

The 42-article new bill, earlier signed by president Hassan Sheikh Mohamed passed by the cabinet and parliament is seen as ‘restrictive’  which gives authorities wide-range of options to prosecute and arrest journalists for disseminating ‘false’ news, and slap fines on journalists and media houses that infringe the law, subjects journalists say were ‘vaguely worded’. “The media law has taken effect today and it will be broadcast on the state media.”  Somalia’s information minister Mohamed Abdi Hayir told reporters.

Despite an outrage by journalists, Mr. Mareye insisted that the law protects journalists’ rights.

Somali journalists expressed worries about contents in the law, which creates a watchdog that would regulate the media operating in the country; a scenario which they said aim to censor critical voices and issue gag orders on sensitive topics.

“It’s all about legalizing arrests, intimidations and silencing journalists.” said a local Somali journalist who asked not to be named because of fears of reprisals.

“The government is sadly flexing its muscles towards journalists rather than dealing with other important things including the fragilesecurity.” He said.

Somalia is one of the world’s most dangerous places for journalists as dozens of journalists have been killed in the past few years.

Human rights groups demand that Somali authorities and the international community take action to reestablish the rule of bill in Somalia, following the killing of many journalists in the country.

The country is emerging from decades of war that shattered its governmental system.

As usual, reporters in Somalia must watch for attacks from militants and criminals and know that such deaths have been met with judicial inaction in a capital city with crippled government institutions. 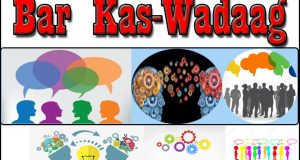 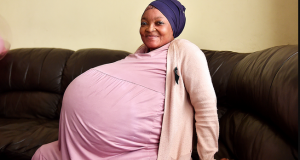 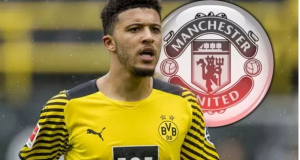